Aura Finance, an agnostically designed ve-token protocol built on Balancer, recently launched a new feature named the Migrator. Built by using Zapper.fi’s new API, the Migrator aims to assist users in migrating liquidity or idle tokens from other platforms, so that they can access the benefits of the Aura and Balancer ecosystems. It also helps users request for their gauge to be whitelisted on Balancer governance.

The Migrator provides a simple flow for migrating liquidity onto Balancer/Aura. Once connected to the chosen wallet, positions on Sushiswap and Uniswap (v2) that can be migrated will be displayed. The Aura Migrator will show any tokens in the user’s wallet that can be deposited in pools on Aura/Balancer, along with current APRs for the matching pools, and the means to deposit directly on Aura.

If a Balancer pool does not exist yet, the Migrator will help users create one, seed it with the user’s liquidity, and create a Balancer Gauge – all in a single transaction.

Currently the Migrator supports 50:50 weighted pools. There are many other types of Balancer pools available, which are recommended to be created manually. It is also recommended to provide a summary of the project, links to the Github and audits. If successful, this should result in increased rewards for their chosen liquidity pool position.

For further concerns, Aura contributors and the Balancer community are happy to assist investors in creating new pools and migrating their liquidity.

For BAL stakers, Aura provides a seamless onboarding process to veBAL, by creating a tokenised wrapper token called auraBAL that represents the 80/20 BPT locked up for the maximum time in VotingEscrow. This can be staked to receive existing rewards (BAL and bbaUSD revenue) from Balancer, in addition to Aura system revenue in the form of BAL(read more about the fees), and additional AURA. Users can trade their auraBAL back to the underlying veBAL at any time.

By depositing liquidity to the 80BAL-20WETH pool on Balancer, Balancer users can then convert to auraBAL and earn around 6 to 9 times the Balancer rewards instead of staking non-transferable veBAL.

Locked AURA will facilitate governance of the Aura protocol. Those who lock their AURA before the start of the following epoch will be able to participate in all decisions surrounding the molding of the protocol. Locks last for approximately 16 weeks. Locked AURA also provides voting power for Balancer governance; locked AURA balances are mapped to system-owned veBAL.

These include its development and the allocation of the protocol accrued veBAL. Therefore locking will be required for users to influence the direction in which rewards are allocated. Other protocols have demonstrated the economic power this carries. Aura lockers will be rewarded directly with auraBAL. AURA can be locked on the Lock page of the Aura frontend.

Recently, Aura Finance has recently passed an Aura ecosystem fund encouraging growth in the community, and also increased its security bug bounty program to $1M. It has also recently reached a TVL of $500M 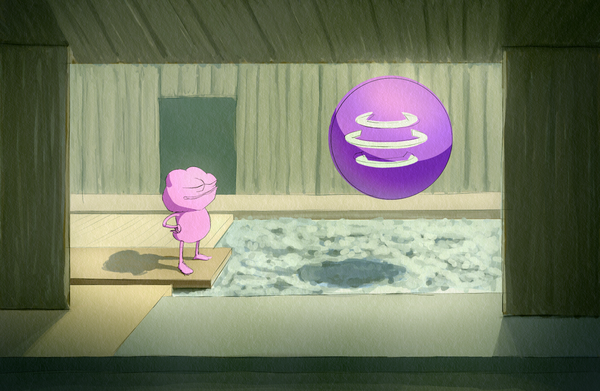 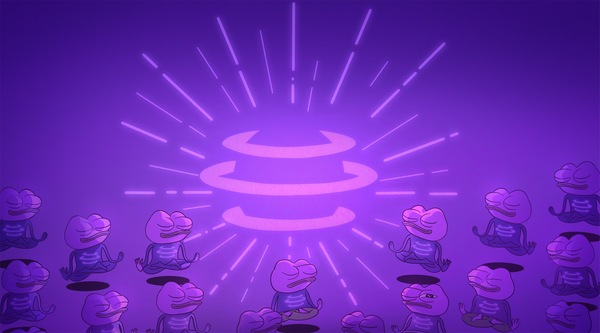 Against all odds, Aura’s bootstrapping was accomplished successfully with the support of our strong community. 1,078 ETH was deposited into our LBP by over 220 participants despite the worst possible market conditions. 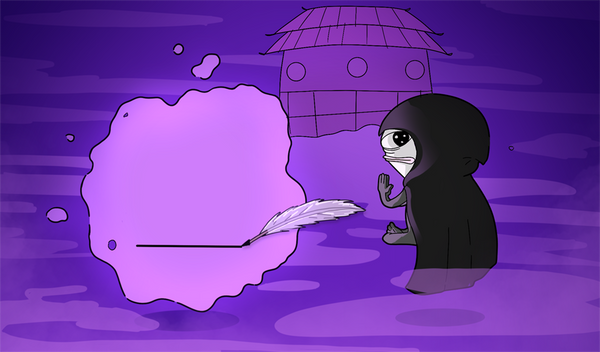 Security is a core tenet our contributors has been building around since Aura was ideated. We have been participating in multiple audits and have created bug bounty programs.